The Winners of the Tricks for Kids Award

At the 28th Stuttgart International Festival of Animated Film, the winner of the Tricks for Kids competition – honouring animated short films for children – can be announced! The prize was awarded on Saturday, May 8, 18:00 CET.

This year’s award show surprised with fantastic tricks in two respects: The children’s jury presented their winners of the day and the winning film from the Tricks for Kids short film competition. The magical host Alexander Merk accompanied the children jury and the audience with his magic tricks through the colourful animated film show. The Tricks for Kids Award comes with a cash prize of 4.000 €, sponsored by Studio 100 Media.

The Tricks for Kids Award 2021 goes to

15 years have passed and Roberto is still in love with his neighbor, but she prefers to hide ashamed of her body. With his art and an old clothesline as the only ways of communication, Roberto has a plan to push his beloved to face her monsters at once.

Jury statement (six children between 11 and 13 years, three girls and three boys):
The theme of “Roberto” was very convincing. Although the film has no dialogue, many emotions are conveyed. We understood many feelings through the appropriate music. The twist at the end was very surprising. The message we got was: “Every person is beautiful just the way they are.” 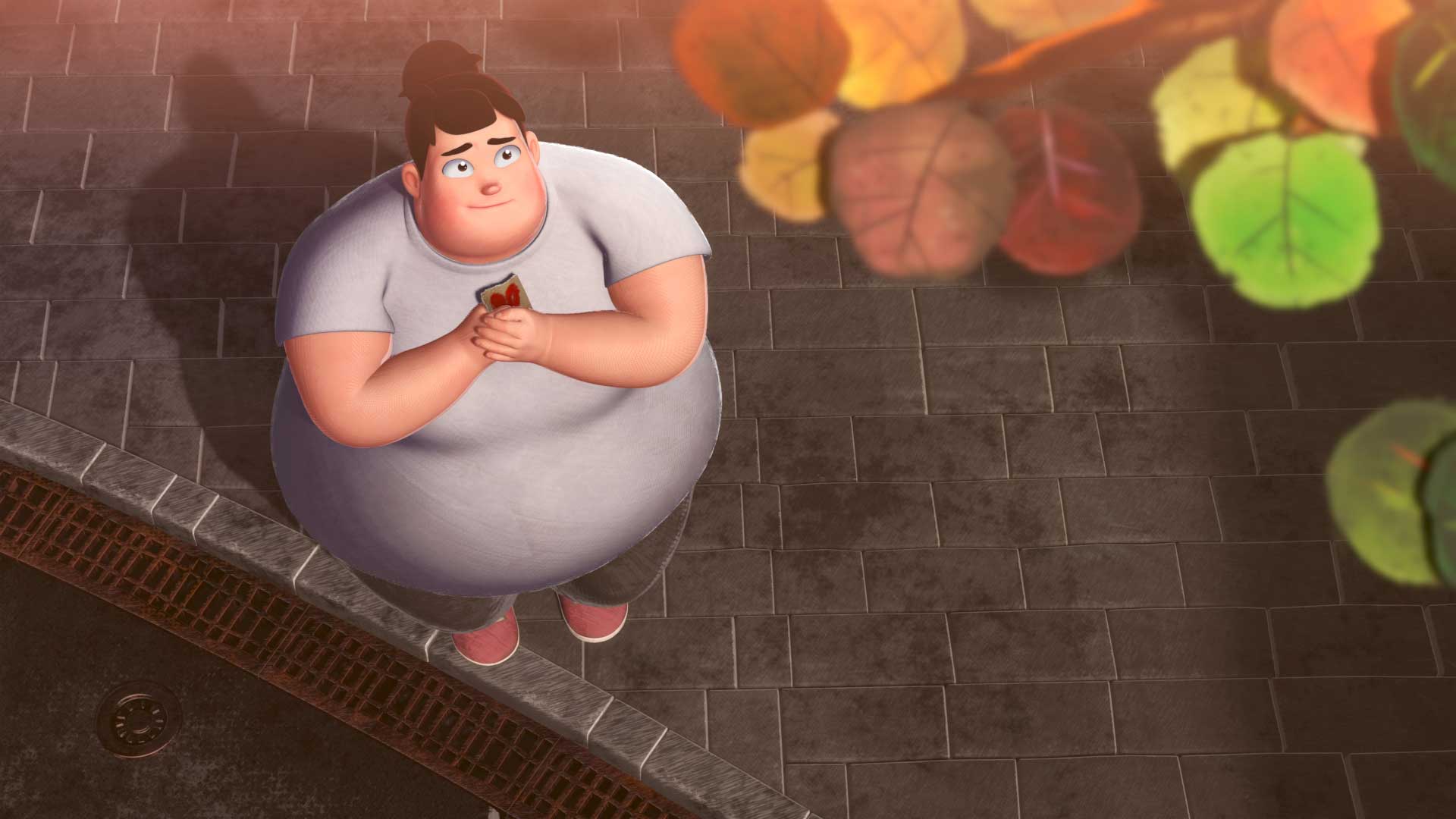 One Special Mention each was awarded to:

A hungry fox hunts for food on a cold winter night. He sneaks into a small farm to steal a snack when he is caught by the Tomten who guards the farm.

Jury statement:
The film has a beautiful atmosphere. The characters and the scenery are very lovingly designed. We liked the message of the film: Don’t always think about yourself, but also care about others!

Louis, an eight and a half years old autistic kid arrives in his new school and he is about to introduce himself.

Jury statement:
The film is very lovingly designed. Sharing the mind of an autistic person with the audience is also a very beautiful idea. It can help to understand autistic people better. In addition, the topic is conveyed very well through the images.